How to Remove Foreign Objects from Ear or Nose

Any parent can probably tell you of a time their child stuck something in his ear or nose such as a pea, an eraser, a bead – anything that could possibly fit. Sometimes caregivers are unaware that this has even happened until the child is in pain. Since it’s often hard to see foreign bodies in the ear or nose with the naked eye, it’s important to get prompt attention from a doctor if you suspect your child has symptoms that indicate something is in there that shouldn’t be. 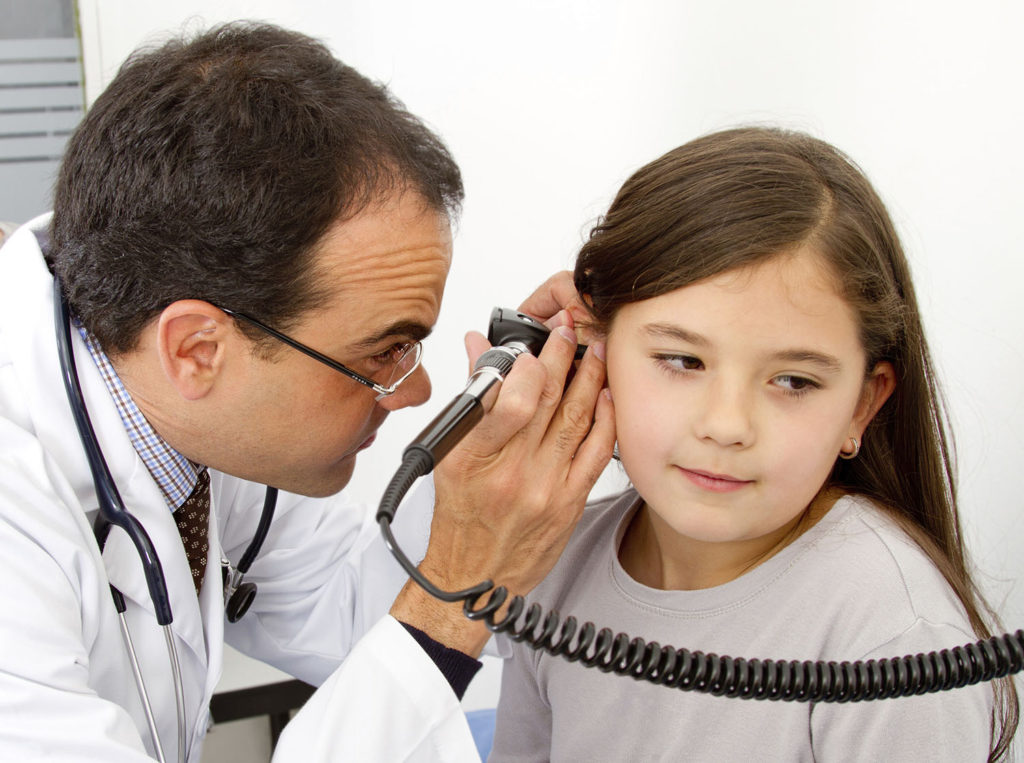 A Foreign Body in the Ear

Between the ages of two and four, curious young children are likely to stick something in their own ears and even in playmates or siblings ears. Whether they do this because they are bored or they’re just copying other kids, any foreign body in the ear can be very harmful.

If an ENT doctor sees something in your child’s ear, he or she will proceed carefully to remove it. Some of the methods used may include:

A Foreign Object in the Nose

It’s not uncommon for young kids to put clay, play-doh, or another small object up their nose without a parent or daycare provider even noticing. Sometimes, a foreign body in the nose comes from a child getting too close to something they were trying to smell. You can avoid infection in your child’s nasal cavity by knowing what signs to look for.

If an ENT doctor finds a foreign object in the nose upon exam, it may be necessary to sedate your child in order to remove it. Removal techniques may include using a suction cup machine or small tweezers or forceps.

After removing the object, the doctor may prescribe nose drops or antibiotic ointments to treat any possible infections.